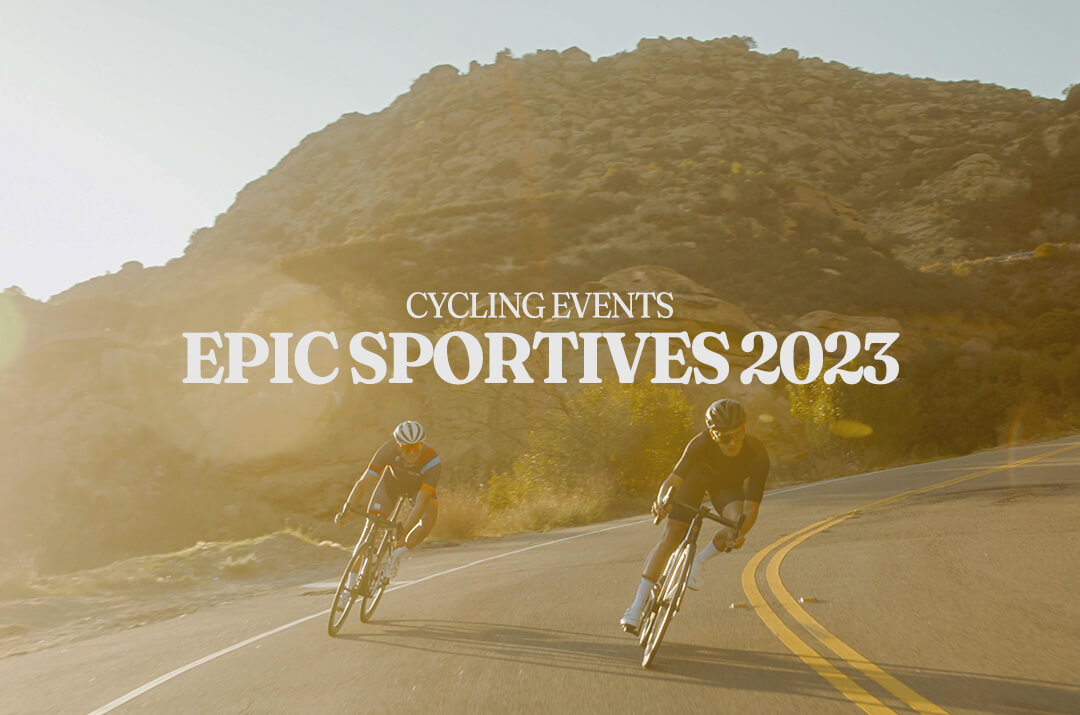 Cycling sportives are a staple to many enthusiasts’ calendars. Be it a way to explore new areas in a mass participation environment or to challenge one’s self to achieve what was once deemed impossible, sportives have their place in the bike world.

Your nearest sportive is likely at your nearest town or city but if you’re looking for something that little more special, we have the guide for you. Cyced’s Epic Cycling Sportives of 2023 curates the famous and greatest UK and European events for you to consider this year.

Most of them are annual affairs too so if it’s a hard pass this year, make sure to look out for it next.

What is a cycling sportive

Sportives are the equivalent of half or full marathons. They are organised mass participation cycling events which are timed but not competitive. They are not races (despite how some people treat them…).

These types of events will typically have timing chips, feedstations, signposted route, and offer multiple distances to cater to different abilities. Whilst notably rarer, there are multiple closed road sportives meaning cars and other vehicles are prohibited to use the same roads as the event.

RideLondon enters its 10th year for 2023 and is the premier closed road cycling sportive in the UK. The event had a big overhaul in 2022 where the partnership with Surrey Council changed to Essex Council, removing the famous Box Hill climb closely associated with the 100 mile event. 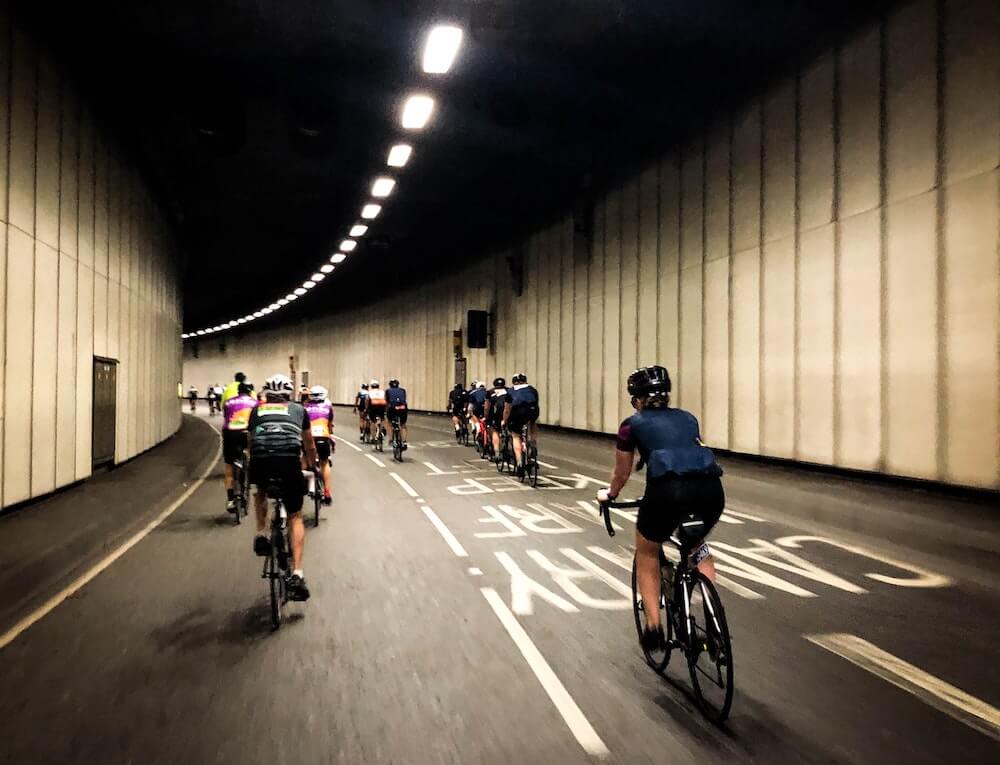 Despite this, RideLondon remains a calendar classic continuing to be a must-have in any cyclist’s repertoire of completed rides.

There’s a 60 and 30 mile cycle route available for those not yet century-ready. The main event is balloted which closes towards the end of the previous year. That being said, it is possible to secure entry via charity where you’ll be expected to hit a fundraising target in return.

DragonRide is an iconic cycling sportive set in South Wales across the Brecon Beacons, so expect hillclimbs. Starting back in 2004, there are four routes ranging from 100km to 300km, all with their fair share of grueling climbs. And if you’re brave to take on the Dragon Devil route, you’ll face ten climbs including the 12.5% gradient Devil’s Staircase.

DragonRide is a balloted entry with a pricing tier that increases depending on your distance choice. Charity places are also available.

The Fred Whitton Challenge is an annual cycling sportive in memory of Fred who was a member of the local Lakes Road Club and passed away from cancer in 1998.

It has become known for the intense hillclimbs with a total of nearly 13,000ft to battle across 112 miles through the Lake District. Hardknott pass comes in at 30% gradients to give you some indication of what may be the hardest single day sportive in Britain.

The route features closed road sections on certain climbs as these can become busy, especially as you’ll find many cyclists cross over from cycling to walking for the slopes…

Another balloted ride due to huge demand, with charity places for additional cost.

A closed road sportive exploring the spectacular Scottish Highlands. Explore various Lochs with the backdrop of mountains in either an 85 mile or 40 mile route, both starting in Pitlochry. Both routes feature 3,000ft of climbing, meaning that additional 45 miles is relatively flat and easy going.

The Etape Caledonia cycling sportive can be entered at any time and the organisers offer a membership tier which discounts entries either by a percentage or the removal of booking fees.

Tour of the Borders

More and more cycle sportives are leaning into the first half of the year to hold their events. Most notably RideLondon shifting their usual August date pre-pandemic to May. However, Tour of the Borders is an event to look forward to towards the end of Summer.

A South Scotland sportive starting and finishing in Peebles, the Tour of the Borders offers two route lengths at 85km and 120km. It takes you through the Upper Tweed Basin and Devil’s Beeftub which sounds way funner than DragonRide’s Devil’s Staircase if you ask us…

Tour of the Borders is another closed road sportive with no ballot required.

Cyced have supported the Tour de Manc for several years and we know how brilliant of an event it is. Riding across Manchester, you’ll pass 9 boroughs and ride the edge of the Peak District. 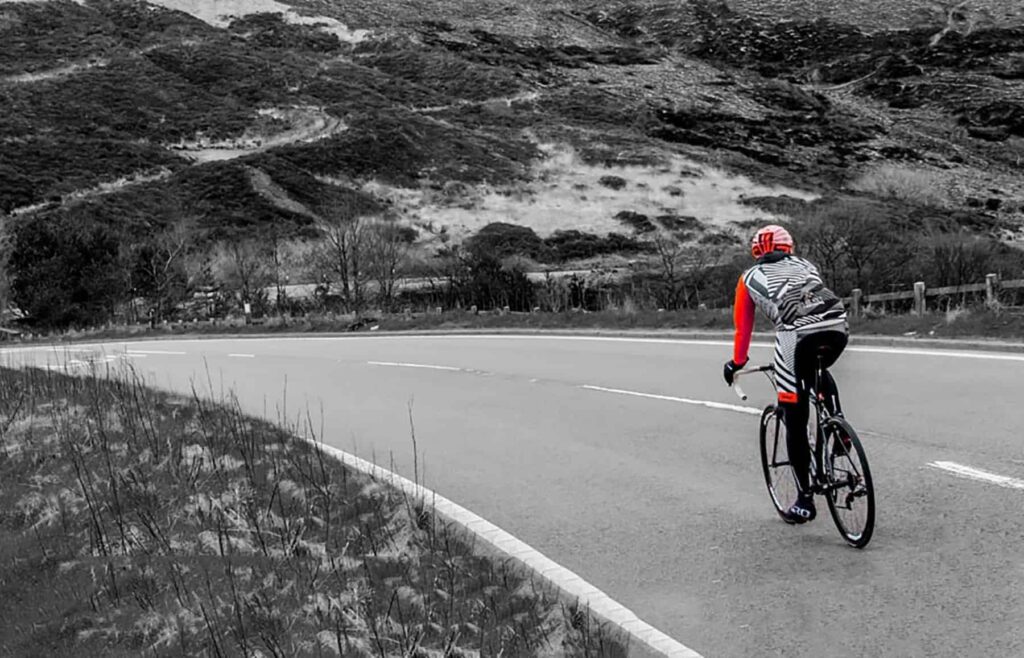 They run 4 distances at a reasonable price. And it just may have the best pound to foot climbed ratio(don’t hold us to that).

You can enter online until places sell out.

The LEPAPE Marmotte Granfondo takes place in Le Bourg-d’Oisans, France and completes some significant climbs including the Galibier (2,645m) and Télégraphe (1,570m), finishing with none other than Alpe d’Huez. Bring your climbing legs.

L’Etape du Tour follows the roads of the Tour de France in Summer and gets sold out very quickly. The route runs from Annemasse to Morzine, a total of 152km with brutal climbs such as the Col de Joux Plane – 11.6km at an 8.5% gradient.

It’s an unbelievable route with the must-experience backdrop that every keen road cyclist looks for. If no luck this year, be sure to keep an eye on registration for next.

The Strade Bianchi is a famous professional cycling race in Tuscany, Italy, and perhaps considered the sixth Monument at the start of the racing season. You too can ride the route with the Stade Bianchi Grandfondo.

The full route sits at 142km whilst the shorter distance is 87km. A significant portion of this European cycling sportive is gravel roads with some gradients hitting 15%! These European events don’t take things in half measures.

The Tour of Flanders is another professional race, part of the 5 Monuments, which has a sportive hosted the day before. It’s held in Belgium and sometimes referred to as De Ronde.

It’s cobbley, iconic and a worthy cycling sportive to add to your calendar. There are four distances ranging from 77km to 249km, with the longest starting in Bruges and the rest Oudenaarde.

Busigny to Roubaix, this ultimate 170km sportive in France will have you ride the famed cobbles and arrive in the famous outdoor Roubaix velodrome to finish.

There are three route lengths available in this cycle event, 70km, 145km and 170km. The longer you ride, the more cobble sections you’ll experience and the more your arms will be hurting at the end.

Registrations are a little more readily available than other of the EU cycling sportives on our list and start at €39.

So there it is, our list of epic European and UK cycling sportives that you should consider doing this year. Have we missed any bucket-list rides? Get in touch to let us know your favourites. 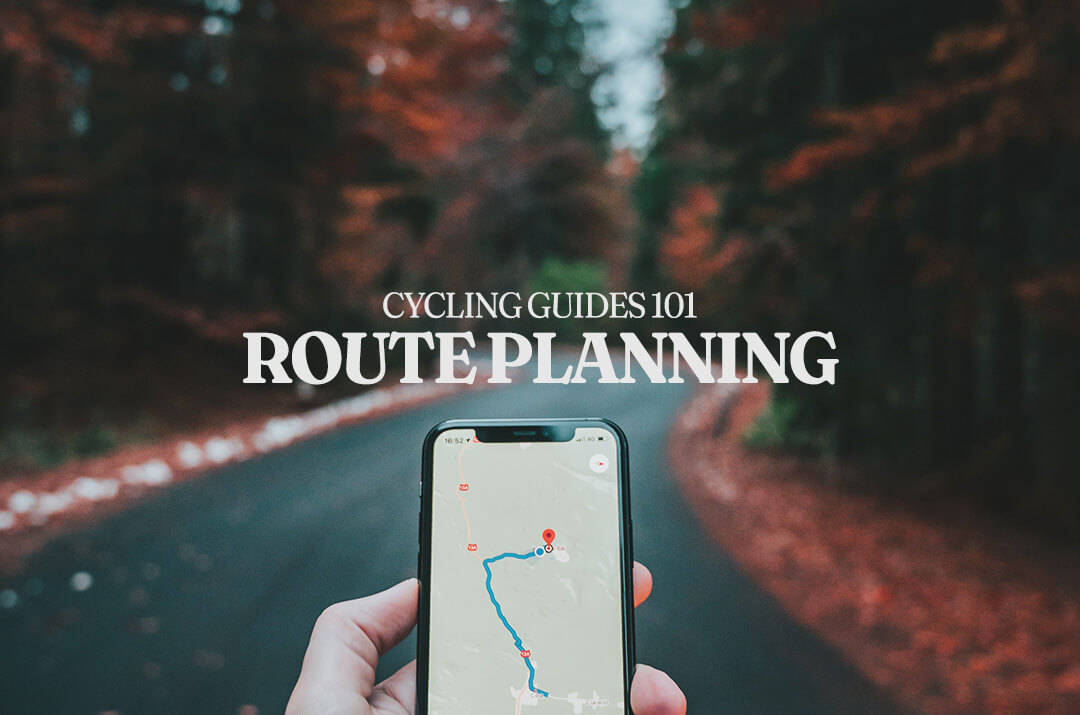 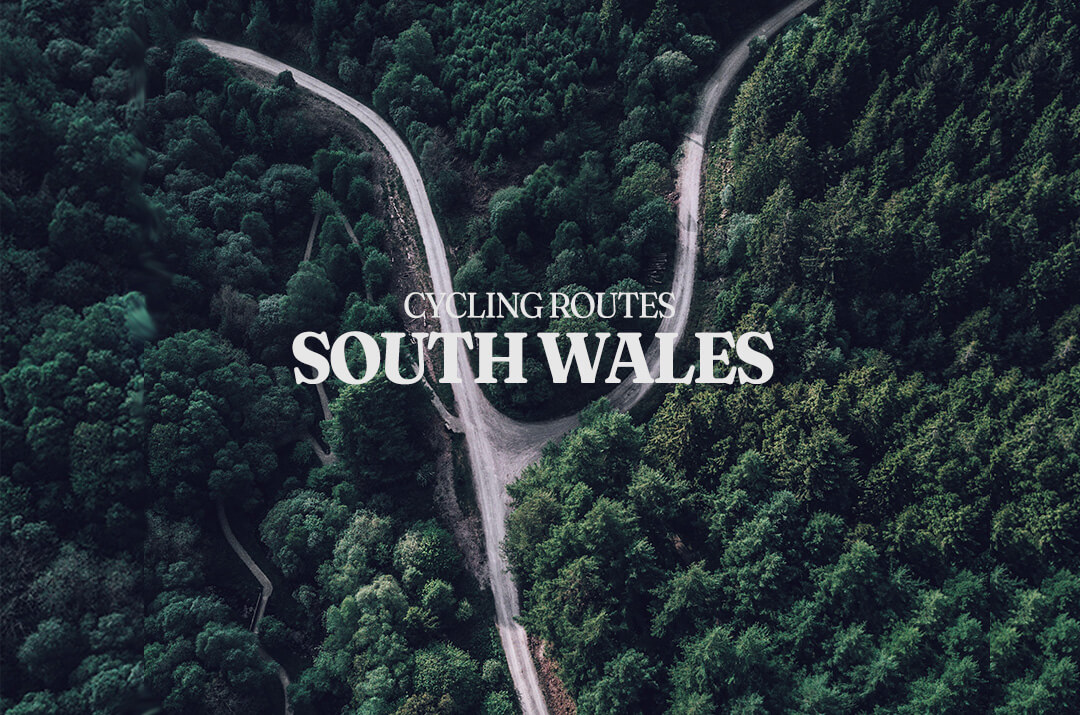